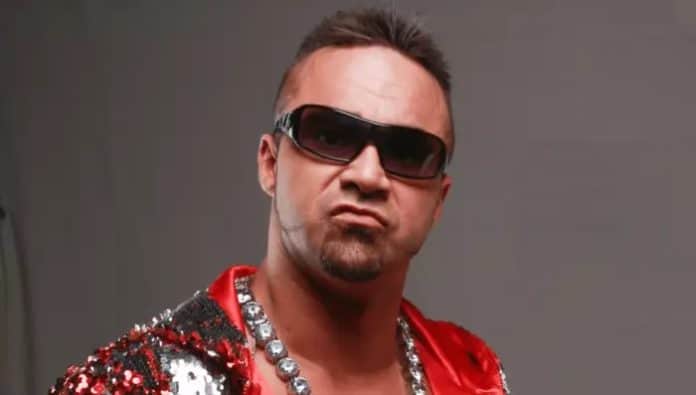 Welcome to a brand new episode of That Wrestling Show!!! Join Bill and Fro as this week it is a grab bag of topics. They discuss Teddy Hart getting released from MLW and what might have caused it to happen, Andy Kaufman getting a star on the Hollywood Walk of Fame, a discussion on if chess is a sport or a game and much more. That’s this week on That Wrestling Show!!!

Teddy Hart’s Release, and Is Wrestling Really a Sport?