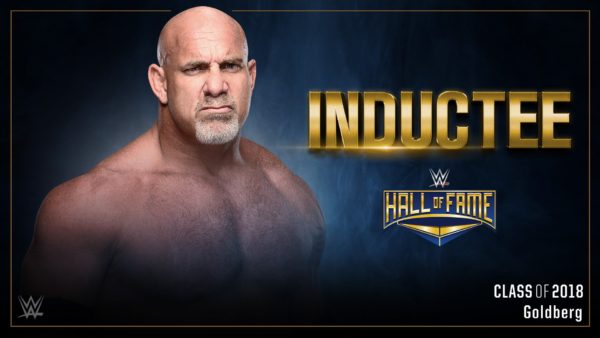 This week on That Wrestling Show, join Bill and Fro as they discuss the latest topics in wrestling. They take a look at the WWE Hall of Fame Class of 2018, do the people deserve to go in or not, who will be inducting them in and where do we rank this class? Plus the best Hall of Fame classes, New Japan Strong Style Evolved reviewed, women defending the Fabulous Moolah and the end of an era for PWG. All this and more this week on That Wrestling Show!!!