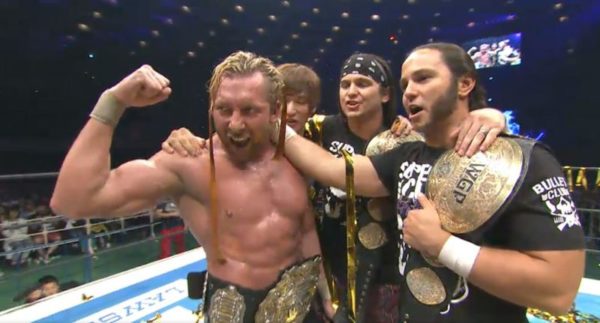 Welcome to the fourth annual That Wrestling Award Show! Join Bill Yankowy and Fro as they honor the best in wrestling as voted upon by the fans of the show. Plus, they review Impact Wrestling‘s Homecoming, the “Mean” Gene Okerlund tribute segment on WWE‘s RAW and the tampon incident that is taking the wrestling world by storm. All this and more on a special edition of That Wrestling Show!!!

Giving Out the 2018 Wrestling Awards