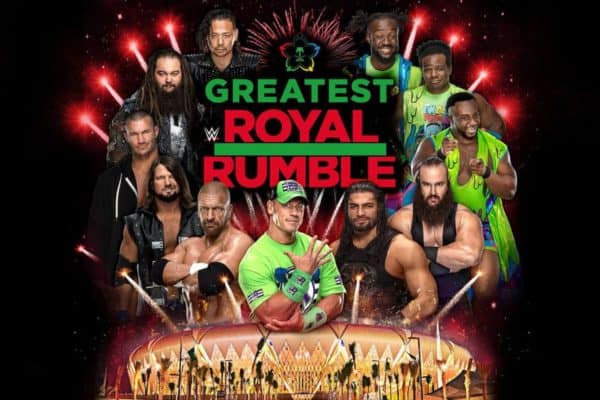 This week on That Wrestling Show we go all over the world to discuss the latest topics in wrestling. Join Bill and Fro as they give their thoughts on WWE’s Greatest Royal Rumble with what they liked, they didn’t like and how the 50 man Royal Rumble match compared to the two that took place in January. Plus Bill reviews Impact Wrestling Redemption and we are joined by Brian and Ed as they discuss the Tribute to the Legends convention and show that took place from MCW this past Saturday. All that and more this week on That Wrestling Show!!!