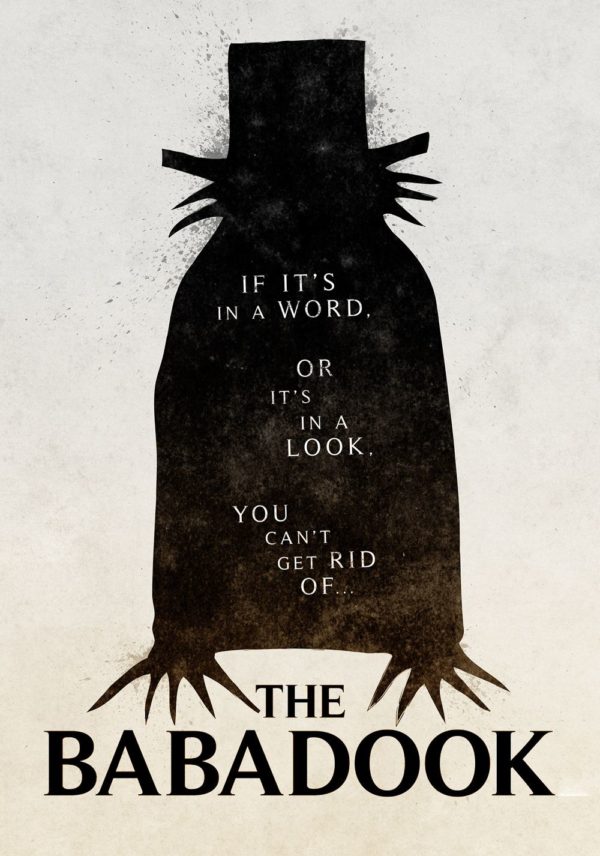 It’s In a Look…Reviewing The Babadook