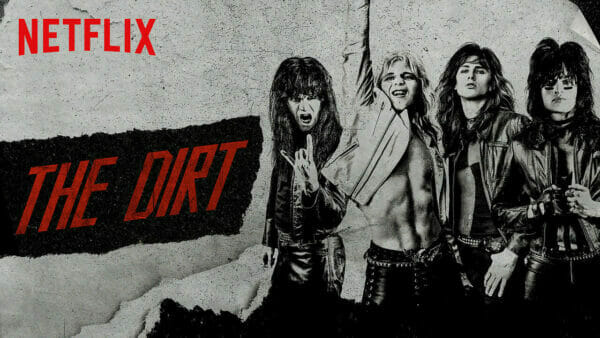 The unbelievable story of the world’s most notorious band – Motley Crue. The Dirt 2019 Movie Review