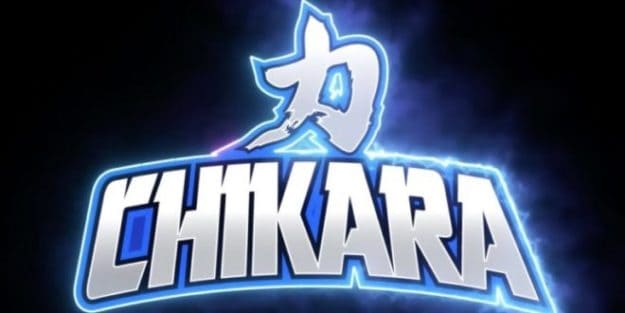 Welcome to a brand new episode of That Wrestling Show!! This week join Bill Yankowy and Fro as they discuss the end of CHIKARA wrestling and how Bill feels about the reports that came out. Plus WWE has multiple confirmed cases of COVID-19, is it REALLY the end of the Undertaker? And much more.