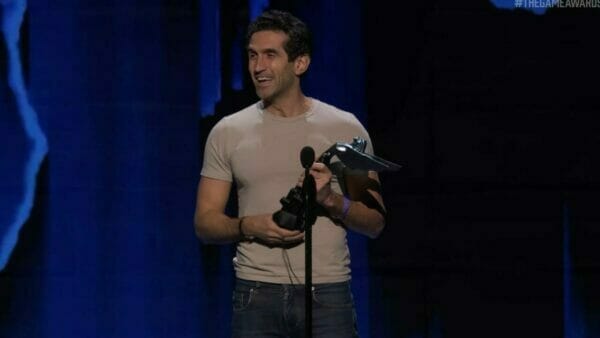 The Game Awards 2021 which streamed live December 9th 2021, has finished and there certainly were a lot of announcements, advertisements, and I guess some awards given out at the show. Certainly, there is a lot to discuss about the event itself.

Sean and Marc give their feelings on the show in general, the lack of showing awards, could it use being a little bit shorter, and of course their favorite announcements and not-so-favorite things from the show as well. Not to mention, their thoughts on the actual award winners. Especially with It Takes Two GOTY.