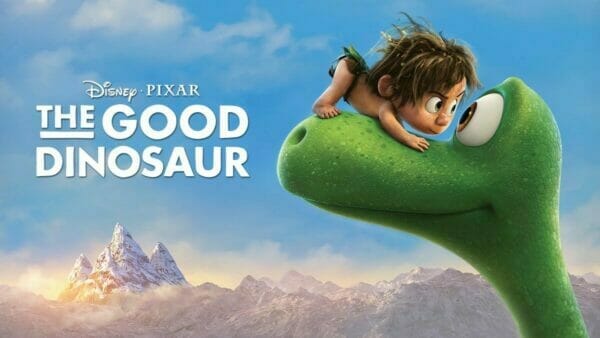 Robert Winfree and Mark Radulich present their The Good Dinosaur 2015 Movie Review! The Good Dinosaur is a 2015 American computer-animated adventure film produced by Pixar Animation Studios and distributed by Walt Disney Studios Motion Pictures. It was directed by Peter Sohn (in his feature directorial debut), becoming the first Pixar film to be directed by a non-white director. It stars the voices of Raymond Ochoa, Jack Bright, Steve Zahn, Sam Elliott, Anna Paquin, A. J. Buckley, Jeffrey Wright, and Frances McDormand. The film explores an alternate history where non-avian dinosaurs never became extinct, following a young, timid Apatosaurus named Arlo, who meets an unlikely human friend while traveling through a dangerous and mysterious landscape in order to return home, after being washed downriver by rainstorm.