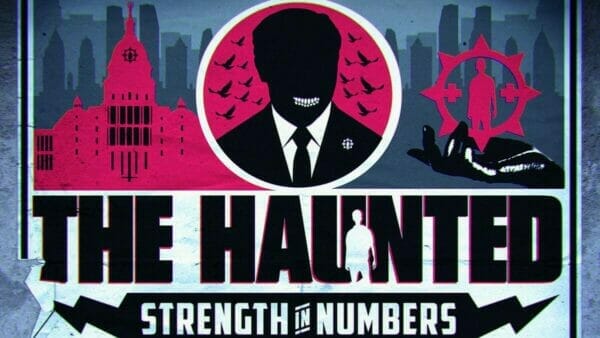 Mark Radulich and Jesse starcher present our The Haunted Strength in Numbers 2017 Review!

Strength in Numbers is the ninth studio album by Swedish thrash metal band The Haunted, released on 25 August 2017 via Century Media.