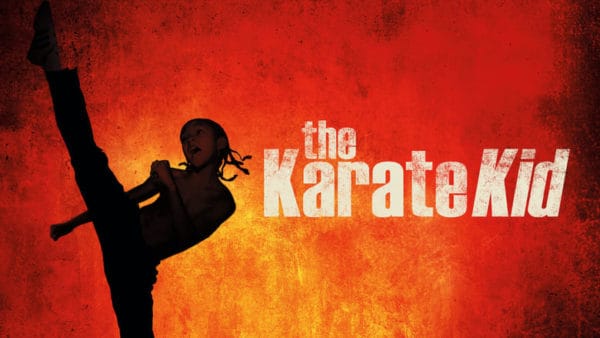 Sean Comer and Mark Radulich put the 2010 remake of The Karate Kid, ON TRIAL!