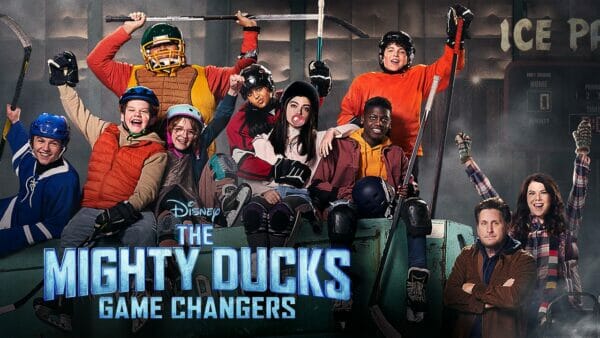 Please go help support the show and the entire W2M Network by taking advantage of our 30 Day Free Trial offer of Amazon Music Unlimited by signing up via our link here. We have a special offer available to sign up for Grammarly as well here. To check us out on the player of your choice click here.

Check out our The Mighty Ducks – Game Changers (season 1) Review