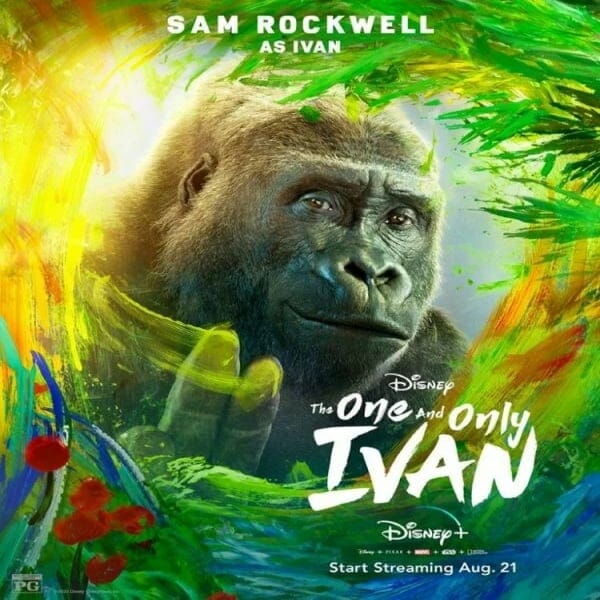 Robert Winfree, Alexis Hejna and Mark Radulich review the latest Disney+ exclusive, The One and Only Ivan on the latest Damn You Hollywood!

Reviewing The One and Only Ivan