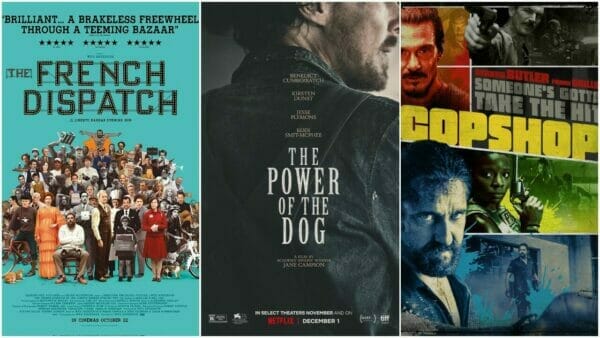 What it means to be a man. The Power of the Dog/The French Dispatch/Copshop Review