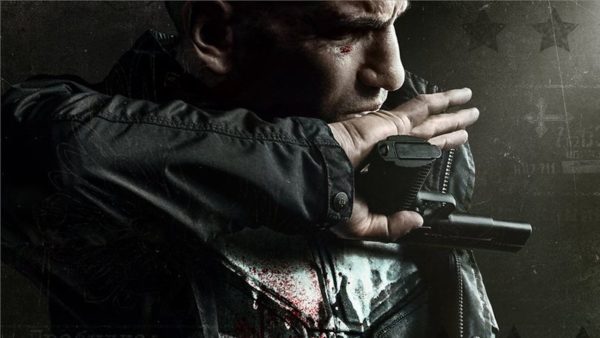 Mark Radulich, Jesse Starcher, and Robert Winfree discuss and review the second (and last) season of Netflix’s The Punisher on TV Party Tonight.