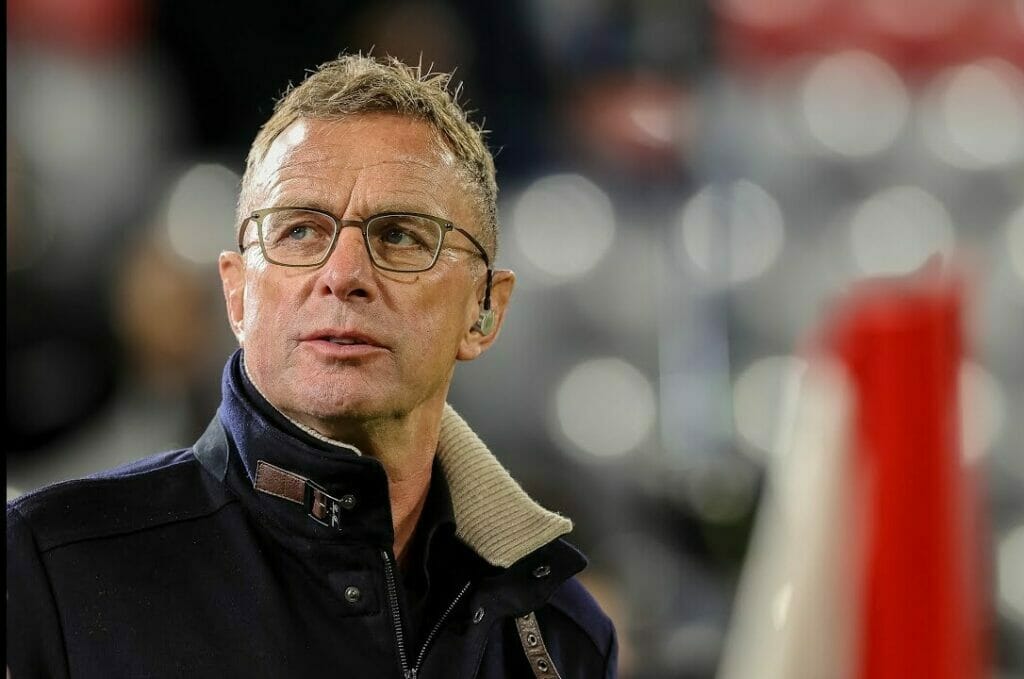 On the other side of the pond, Manchester United has their man for the interim job as Ralf Rangnick joins the Red Devils to finish the season. Is the father of the gegenpress the right man to see things out? Should Ronaldo be concerned due to this drastic change in style? And will this actually galvanize the players to be more cohesive and actually play like a team? Plus, thoughts on the most recent game against Arsenal and Michael Carrick saying goodbye to the club.

Despite losing their star man Taty Castellanos to a late second yellow card, NYCFC soldiered on and put their foot down in penalties to make their first-ever Eastern Conference finals appearance and oust the record-breaking supporters shield winners New England Revolution in the process. Now the MLS Cup Semifinals are set with Portland and Real Salt Lake set to square off on one side and the Philadelphia Union matchup against NYCFC on the other.

Plus, the Intercontinental and European playoffs for crucial spots in the 2022 World Cup have been drawn. How are excited are CONCACAF at what’s transpired? And should Portugal and Italy feel wronged? Or are their results more to blame?

Some good and very bad for the NWSL since the end of the season with a terrible revelation that now-former Chicago Red Stars coach Rory Dames emotionally and verbally abused players. Will this finally lead to changes in the way teams pick their head coaches? There were at least some big trades already and the United States Women’s National Team won and drew in their series against Australia too.