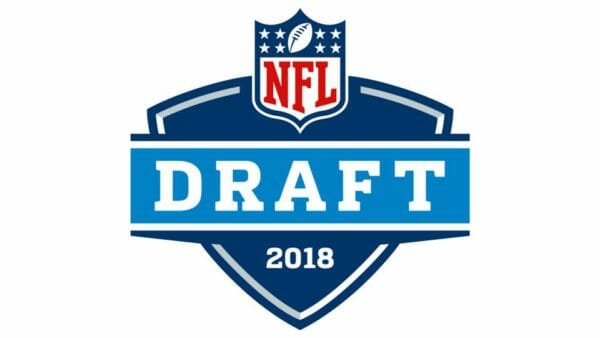 The SCU Show makes its triumphant return! Which top quarterback prospect is overrated, but should also go #1 overall? There’s a lot going on with the New York Giants, from who should go #2 and them trading Odell Beckham Jr. Scott Rogust of Double G Sports joins the show to discuss that plus who he thinks the Giants should pick at #2. SCU believes Denver must take a quarterback at #5 or else. Who could that quarterback be? Also, is this the season the Warriors miss the NBA Finals? Plus more! Don’t miss the return of the SCU Show as the NBA playoffs commence and the NFL Draft approaches!

Stephen is the founder of Inside the Arena, an arena football-based website. As well as an NFL and NBA writer for Real Sports Entertainment Network and several other websites. He is also the host of The SCU Show, This Week in the AFL and NAL Now, all on the W2M Network.