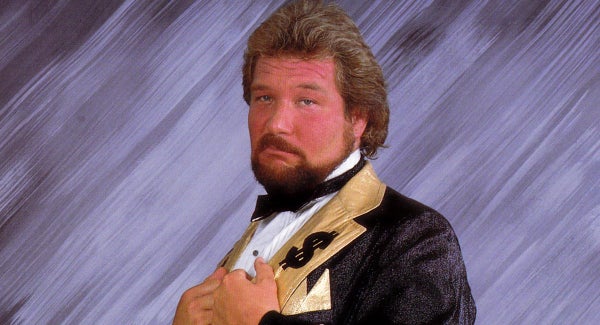 Welcome to a brand new episode of That Wrestling Show Join Bill Yankowy and Fro as this week they rank their top five heels of all time plus the honorable mentions. Also, Hulk Hogan discussing God, a Ring of Honor trivia night, Vince McMahon gives reasons as to why RAW ratings are down and much more.

Ranking the Top 5 Best Heels of All-Time, Including Ted Dibiase, And Hulk Hogan Talking About God