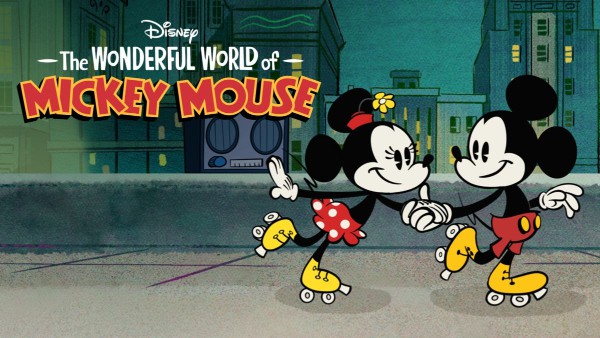 It’s That Time…It’s The Wonderful World of Mickey Mouse!