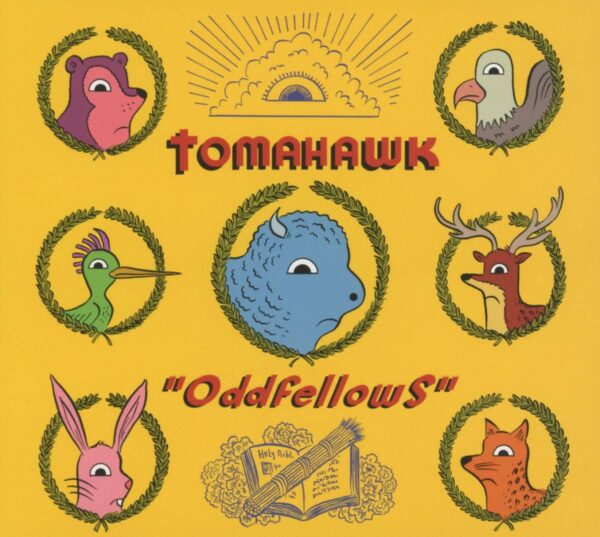 Before there was the Metal Hammer of Doom, there was the 411 Music Zone Album Review with Mark Radulich and Robert Cooper. Before you hear our review Tomahawk, take a trip back in time to 2013 to hear us review Oddfellows by Tomahawk from the Church of Mike Patton!

Taking a Trip Back to 2013 to Review Tomahawk Oddfellows