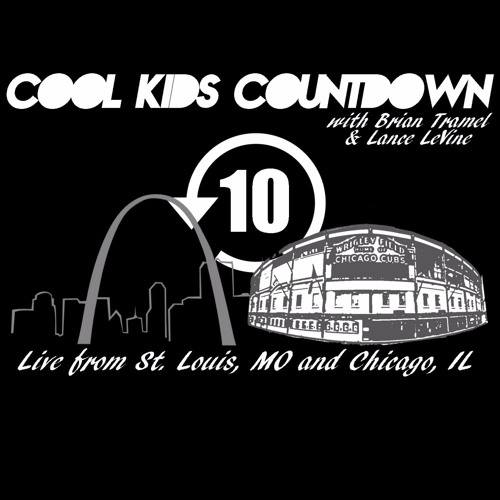 It’s time for the “Special Edition” of Shootin’ The Shiznit! Brian Tramel and Lance LeVine bring you the Cool Kids Countdown XXXIII. “10 Wrestlers That Bore Us!”, for Episode 134. With their own brand of unique humor, Lance & BT count down the 10 wrestlers whose matches inspire them to clip their toenails rather than watch. Almost 45 mins in rapid fire format! All archives at stspod.club. Sponsored by spunklube.com.