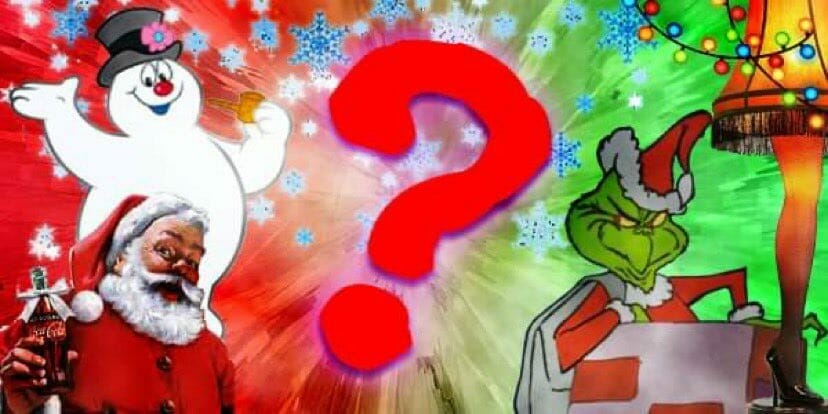 With it being the Christmas season, it is time for Tripped Up Trivia Christmas Movies and Traditions!

This month’s contestants are: