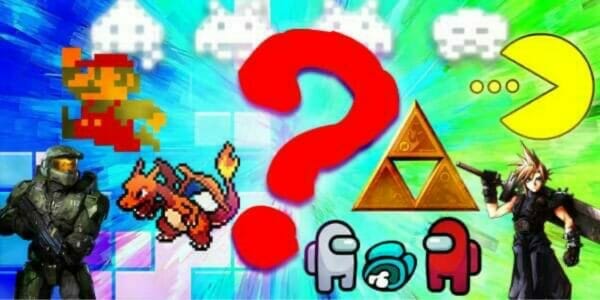 With Uncharted (2022) starring Tom Holland in theaters, it is time for Tripped Up Trivia Video Games Through the Years!

Play along and see how you score, maybe A WINNER IS YOU!

With Uncharted (2022) in Theaters soon, Let’s Play Tripped Up Trivia Video Games Through the Years