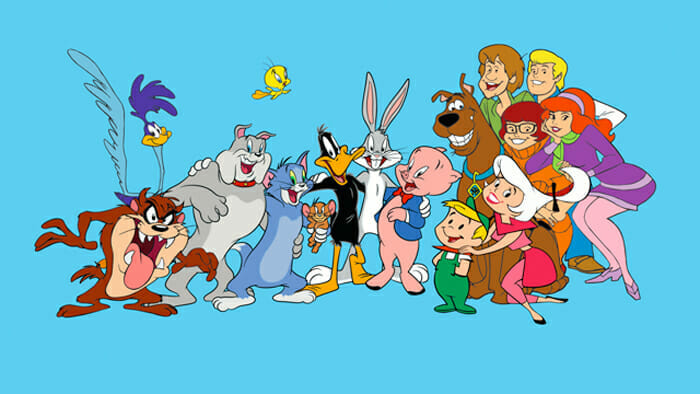 Jesse Starcher and Alexis Hejna welcome another four contestants to the latest episode of Tripped Up Trivia which focuses on Warner Brothers Animation.

It is time for July’s rendition of “Tripped Up Trivia” and we are tying in with the release of “Space Jam 2.” This month the theme is Warner Brothers animation! Think you know your cartoons? Step up and see how you can do against Mark Radulich, his father Chris Radulich, W2M Chairman Jason Teasley and Griffin as they go head to head to see who walks away as July’s winner!

Check out our previous Tripped up Trivia’s on Female Superheroes!