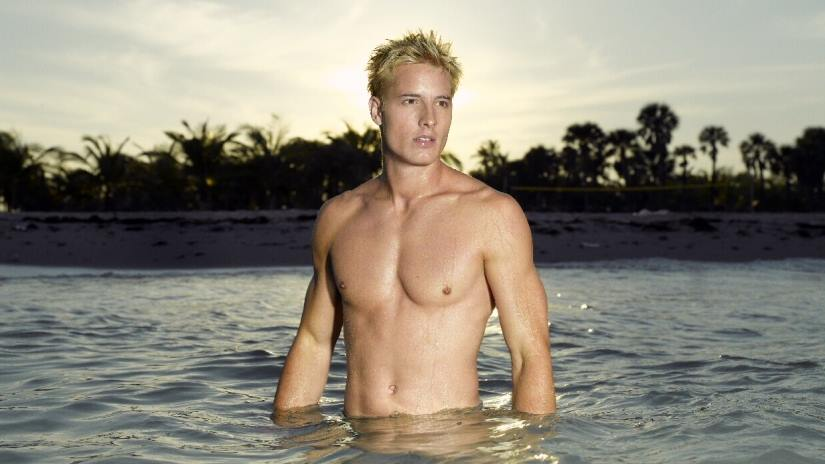 Ronnie Adams of the Source Material Podcast joins Mark Radulich to discuss the one and only episode of the Aquaman TV show from 2006 on this TV Party Tonight.

Aquaman is a television pilot developed by Smallville creators Al Gough and Miles Millar for The WB Television Network, based on the DC Comics character of the same name. Gough and Millar wrote the pilot, which was directed by Greg Beeman. Justin Hartley starred as Arthur “A.C.” Curry, a young man living in a beachside community in the Florida Keys who learns about his powers and destiny as the Prince of Atlantis.

The Aquaman pilot was expected to debut in the fall schedule of 2006, but following the merger of the WB and UPN, the resulting CW Network opted not to buy the series. After they passed on the pilot, it was made available online through iTunes in the United States and became the number-one most downloaded television show on iTunes. It received generally favorable reviews, was later released on other online markets, and aired on Canadian television network YTV.