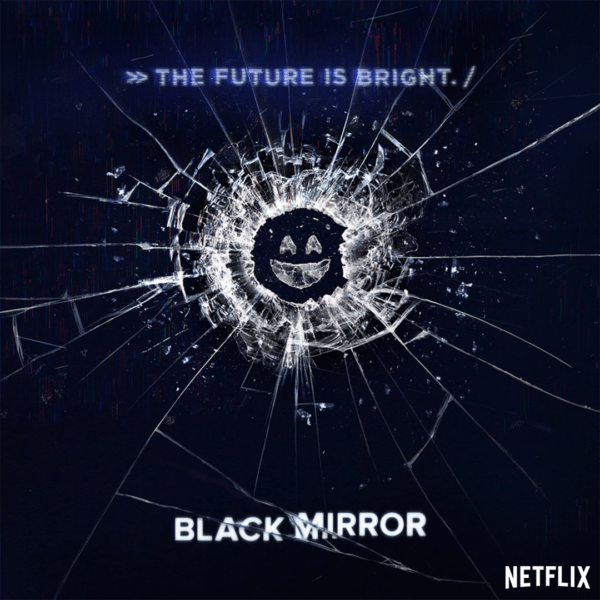 TV Party Tonight, with Mark Radulich and Jesse Starcher looks at Black Mirror Season 3. Black Mirror is a British science fiction television anthology series created by Charlie Brooker. It centers around dark and satirical themes that examine modern society. Particularly, with regard to the unanticipated consequences of new technologies. Episodes are standalone works, usually set in an alternative present or the near future. The show was first broadcast on the British Channel 4, in December 2011. A second series ran during February 2013.

Then, in September 2015, Netflix commissioned a third series of 12 episodes, released in 2016. The commissioned episodes were later divided into two series of six episodes. The third series was released on Netflix worldwide on October 21, 2016. Filming for the fourth series concluded in June 2017. The premiere is expected later the same year.

Regarding the program’s content and structure, Brooker noted, “each episode has a different cast. A different setting. And, even a different reality. But they’re all about the way we live now – and the way we might be living in 10 minutes’ time if we’re clumsy.”

The series has received critical acclaim and has seen an increase in interest internationally. Particularly, in the United States of America after being added to Netflix. In 2017, the acclaimed series three episode “San Junipero” earned Black Mirror its first Primetime Emmy Award. For Outstanding Television Movie and Outstanding Writing for a Limited Series, Movie, or Dramatic Special for Brooker.