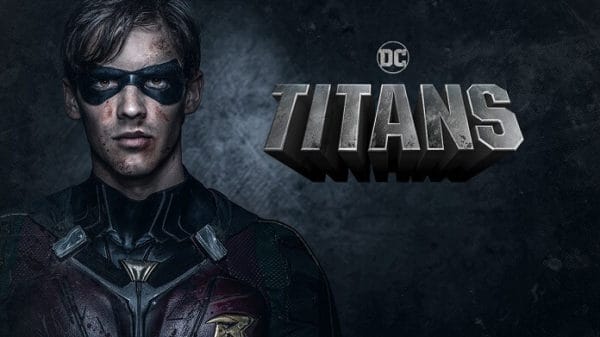 Titans is based on the DC Comics team Teen Titans. Akiva Goldsman, Geoff Johns, and Greg Berlanti created the series, which premiered on October 12, 2018, with a total of 11 episodes, and has already been renewed for season 2 as well.