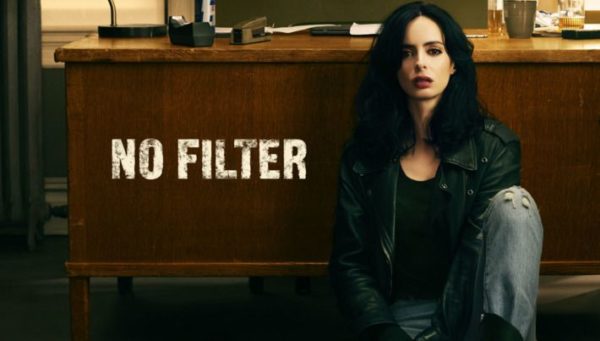 On this episode of TV Party Tonight, Mark Radulich and the crew go over Jessica Jones Season 2, now available on Netflix.

The second season of the American web television series Jessica Jones, which is based on the Marvel Comics character of the same name. The show follows Jones as she takes on a new case after the events surrounding her encounter with Kilgrave. It is set in the Marvel Cinematic Universe (MCU). Sharing continuity with the films and other television series of the franchise. The season was produced by Marvel Television in association with ABC Studios and Tall Girls Productions, with Melissa Rosenberg serving as showrunner.

Krysten Ritter stars as Jones, with Rachael Taylor, Carrie-Anne Moss, and Eka Darville also returning from the first season, as well as Wil Traval and David Tennant in guest roles. They are joined by J.R. Ramirez, Terry Chen, Leah Gibson, and Janet McTeer. The second season was ordered in January 2016, with filming beginning in April 2017, back-to-back with the miniseries Marvel’s The Defenders. Filming concluded in September 2017.

The season was released on March 8, 2018. It received mostly positive reviews from critics, who once again praised Ritter’s performance and the series’ female focus, but felt the season suffered from pacing issues and a lack of a compelling villain after Tennant’s Kilgrave from season one.