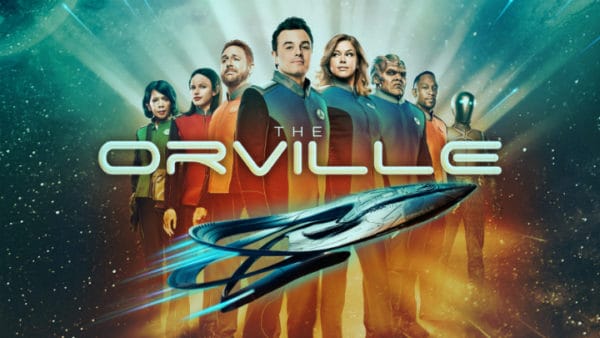 Mark, Jessie, and Ronnie get together to discuss one of their favorite new TV shows, Seth MacFarlane‘s The Orville. Thus, making it a TV Party Tonight. The Orville is an American science fiction comedy-drama series created by and starring Seth MacFarlane that premiered on Sunday, September 10, 2017. New episodes airing Thursdays on Fox during the 2017–18 season.