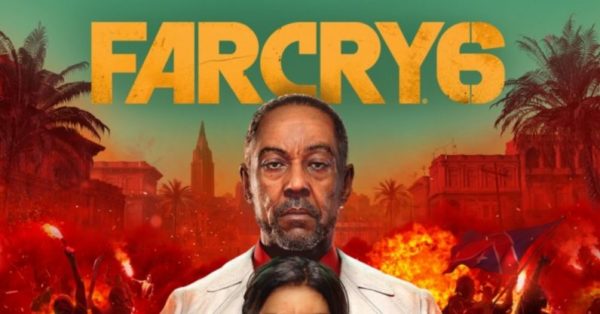 On this episode of Video Games 2 the MAX hosts Sean Garmer and Marc Morrison discuss the Ubisoft Forward event. They give thoughts on the gameplay reveals of Watch Dogs: Legion, Assassin’s Creed: Valhalla, and the announcement of Far Cry 6 starring Giancarlo Esposito. There’s also discussion on Ubisoft executives leaving due to the misconduct allegations and the revamp of Ubisoft’s naval combat game Skull & Bones too.

The guys also talk about the Devolver Digital Expo, EA UFC 4 announced, and the Sony patent that once again gives hope of possible PlayStation 1, 2, and 3 backwards compatibility.

Plus, Marc is playing Mr. Driller in Drill Land and Sean has finally finished Xenoblade Chronicles: Future Connected and now has moved on to Crosscode.