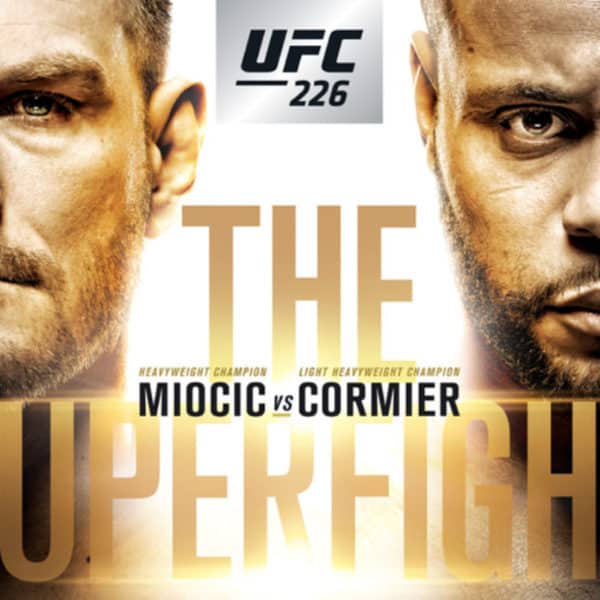 It’s the anniversary episode! That’s right, MMA 2 the MAX is now officially one year old! With that, they are giving away some special MMA 2 the MAX apparel and paraphernalia!

Not only that but they are reviewing the recent Ultimate Fighter 27 Finale, as well as UFC 226: Miocic vs. Cormier! Who impressed them the most over the weekend: Adesanya or Cormier?

Plus, they preview the upcoming UFC Fight Night: Dos Santos vs. Ivanov. As well as talk about some recent MMA news!

As always, we will announce our Beer(s) of the Week!