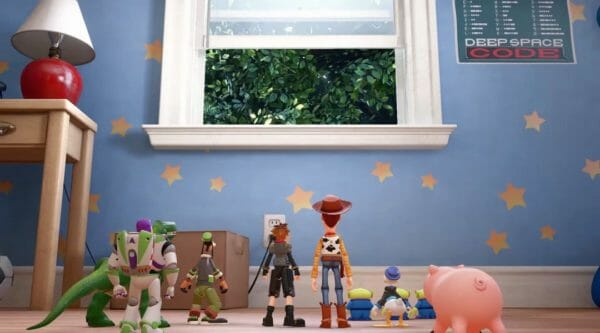 After failing to hit record on the first try at this show on Friday, the guys are here again for a second crack at another Video Games 2 the MAX.

Sean Garmer and Marc Morrison discuss the events from the D23. They go in-depth on what was shown in the Kingdom Hearts 3 trailer. Will the game actually come out in 2018? What about the new forms?

They also discuss their thoughts on Jodie Whittaker being named the new Doctor Who replacing Peter Capaldi. Did the internet get in an uproar over nothing? Yeah… pretty much. There’s been female doctors before in other versions of Doctor Who.

The guys also discuss some other news, like the first pictures of the Ataribox. Marc talks the Netflix Castlevania Series. Plus, the guys bring up games that should be in the running for GOTY and some honorable mentions as well.

Both Sean and Marc have also played quite a bit of Final Fantasy XII: The Zodiac Age too.

Video Games 2 the MAX: New Doctor Who, Game of the Year So Far, D23