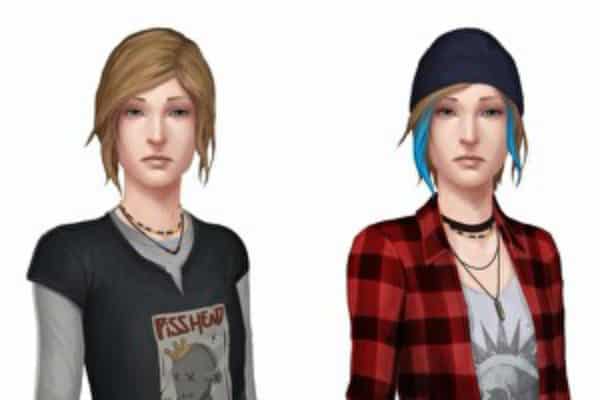 On this episode of Video Games 2 the MAX, Sean Garmer and Marc Morrison discuss the information released on Far Cry 5. How do they feel about the characters and the setting after the trailers? We can tell you, it looks awesome.

There’s some big news about Nintendo’s online prices. However, another piece of news is that it’s been delayed until 2018. What does this mean? And could a Nintendo game pass like service be in the works too?

Sean and Marc both spent time with Victor Vran: Overkill Edition too.