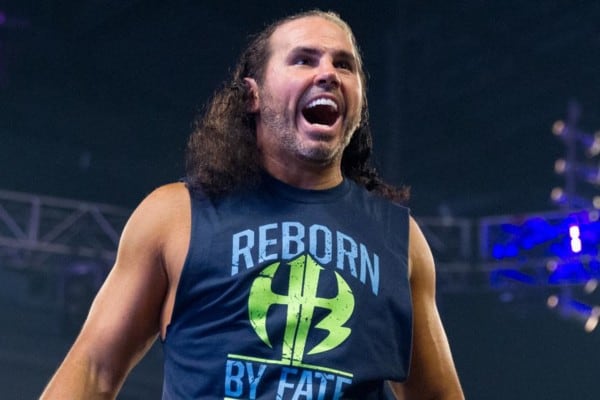 On this Wrestling 2 the MAX episode, Gary Vaughan (@W2mgary) and Paul Leazar (@hailtothechimp7) ride without Sean Garmer, whose covering the Football and Soccer 2 the MAX shows that you should totally check out too!

However, we’re here to talk about wrestling, so Gary and Paul open with a whole mess of Quick Hits. Anthem and Impact Wrestling have given up chasing the Broken Universe copyright, so now it’s fallen back to The Hardys! We talk about the details. Plus, Alberto El Patron has retirement on the brain, Jim Johnston has been released from the WWE, and so much more!

Then, the lads review the latest episode of Impact Wrestling. Johnny Impact takes on Alberto El Patron in the main event! Matt Sydal and EC3 continue to butt heads, and the Knockouts Championship Tournament begins!