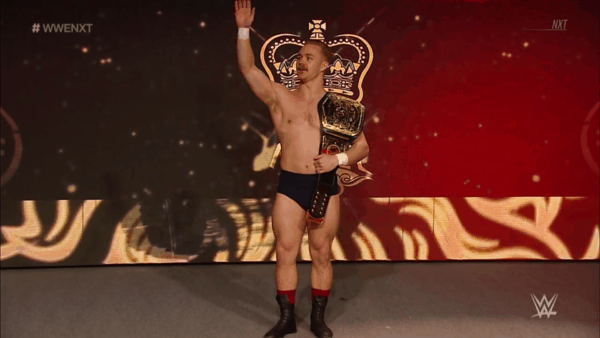 Welcome to the Wrestling 2 the MAX WWE NXT Review.

Where Sean Garmer (@W2MSean), Gary Vaughan (@W2Mgary) and Paul Leazar (@hailtothechimp7) discuss all the events that transpired on this week’s WWE NXT. The guys talk brewing feuds boiling to the surface after NXT TakeOver: San Antonio. Tyler Bate and Wolfgang from WWE UK drop by for a spot of tea. They also talk about the gap in the NXT Announce booth now that Corey Graves is done in NXT.