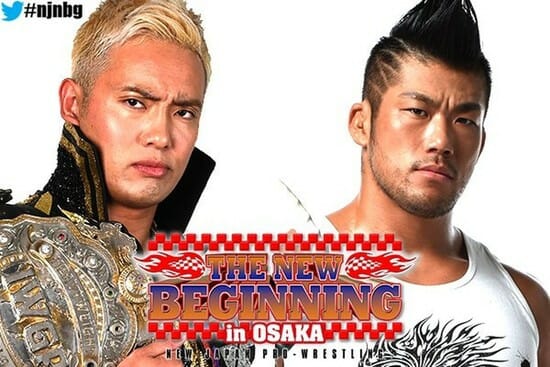 First up, the guys talk some wrestling news in Quick Hits. HHH has been given full creative control over 205 Live. Jason Jordan got neck surgery on Tuesday, and that guys talk about plenty of other topics too!

Next up, Sean and Paul preview New Japan Pro Wrestling’s big New Beginning in Osaka show. They’ll tell what to keep an eye out for, as well as what they think the outcomes of the matches will be.

After that, Gary and Paul review the latest episode of Impact Wrestling. A four way #1 contendership match is our main event for the evening. EC3, Johnny Impact, Alberto El Patron, and Moose square off for the right to face new champion, Austin Aries.