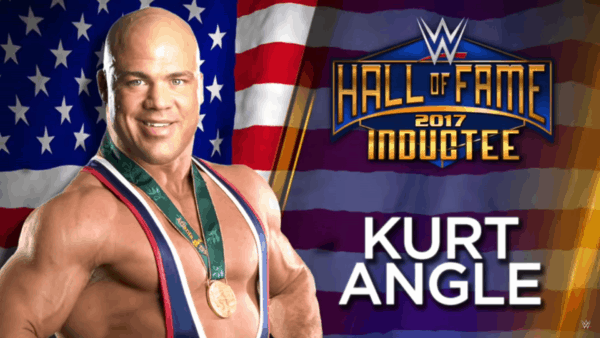 On this episode of Wrestling 2 the MAX, the guys discuss the reports that WWE may finally be adding an indy show to the WWE Network in the form of Insane Championship Wrestling. Is this the start of a bigger move from WWE? How does this affect the potential WWE UK show? Could we see more indy shows on the Network? Or does this go down as a rumor in the end? The guys discuss this and more.

WWE also announced Kurt Angle heading into the WWE Hall of Fame this year as the headliner. There’s also confirmation on Beth Phoenix going in as well. We also discuss the passing of Jimmy “Superfly” Snuka, Keith Lee signs with WWNLive and more.

Gary and Paul discuss the latest Ring of Honor TV to close the show.