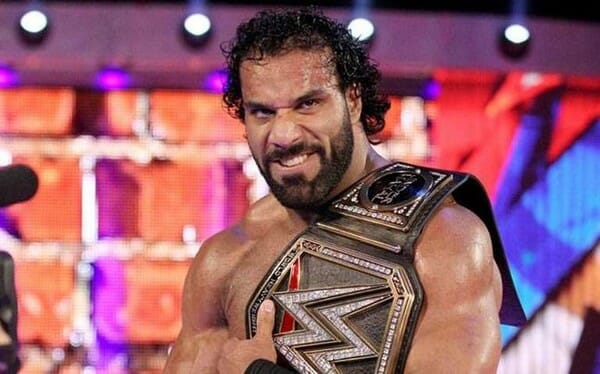 On this Wrestling 2 the MAX episode, Sean Garmer (@W2MSean) Gary Vaughan (@W2mgary) and Paul Leazar (@hailtothechimp7) talk about everything going on in the world of professional wrestling.

First up, they tackle some Quick Hits. Madison Rayne recently got a tryout with the WWE, so we talk about what she could bring to the table. Plus, the guys discuss some comments made by Jinder Mahal about how long he could possibly go as champion, Jimmy Jacobs already seems to have found his way back to Ring of Honor, and much more!

Then, Paul and Gary review the latest episode of Ring of Honor Television! Cody signs an exclusive contract, and immedately decides to defend the RoH World Title against a “worthy contender”. Plus, The Kingdom battles Seek and Destory!

So, join us as we talk this and so much more!