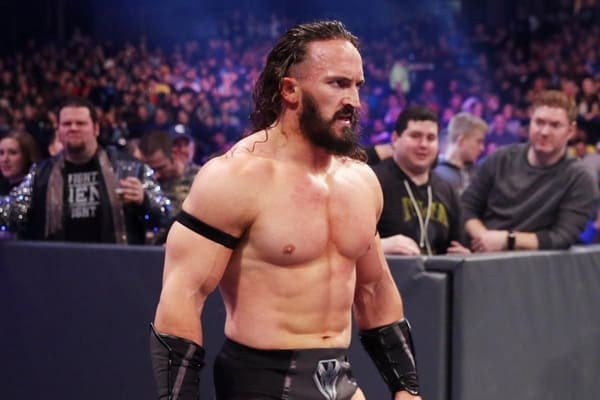 On this episode of Wrestling 2 the MAX, Gary and Paul ride without Sean, who required some time to grieve for the US National Men’s Soccer team failing to make it into the World Cup for the 1st time in our lifetimes.

However, that doesn’t stop Gary and Paul from covering a bit within Quick Hits. Neville has reportedly asked for his release from the WWE, Conor McGregor might be showing up at Wrestlemania 34, House of Hardcore signs with Twitch, and just so much more gets discussed here!

Then, Paul and Gary review the latest episode of Ring of Honor TV. Kenny King defends his newly won Television Championship against Josh Woods, and Silas Young & The Beer City Brusier have finally found themselves a third man to challenge for the Six Man Titles with in… Minoru Suzuki!

So join us for another great episode of Wrestling 2 the MAX!