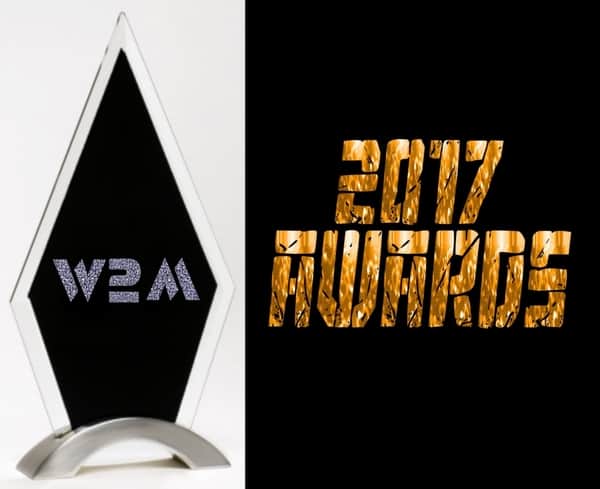 On this Wrestling 2 the MAX episode, Sean Garmer (@W2MSean), Gary Vaughan (@W2mgary), and Paul Leazar (@hailtothechimp7) talk about everything going on in the world of pro wrestling!

First up, the guys talk some wrestling news in Quick Hits. Enzo Amore‘s sickness leaves us a bit confused. Paige has yet to be cleared to wrestle. and New Japan Pro-Wrestling made their big video game announcement too.

Next up, we preview New Japan’s biggest show of the year (and usually one of the best shows of the year in general) Wrestle Kingdom 12! Who do we think will end up being the big winners at the Tokyo Dome?

Finally, we give our Best of 2017 Awards! We got 10 awards that need new owners, and we break them all down to end the show!