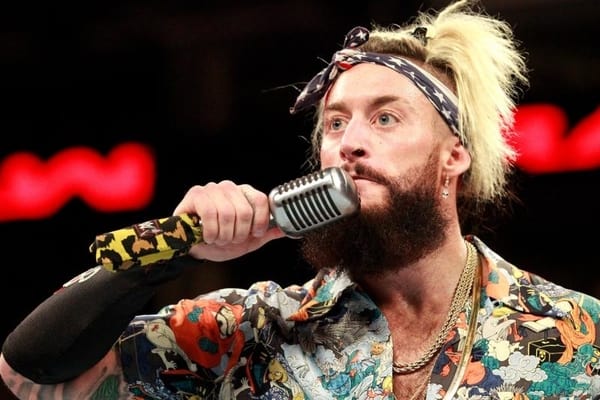 On this Wrestling 2 the MAX episode, Gary Vaughan (@W2mgary) and Paul Leazar (@hailtothechimp7) ride together once again. Sean is still without power due to Hurricane Irma, so all of out thoughts and prayers with all those effected by these traumatic stroms. However, Gary and Paul are to discuss all the happenings going on in the world of pro wrestling.

First up, the guys talk some wrestling news in Quick Hits. Gary and Paul check back in with what Billy Corgan has been up to with the NWA, PROGRESS Wrestling made a huge announcement recently, Enzo continues to be Enzo (and that’s NOT a good thing), and we talk about some injuries within the WWE as well! We discuss all of this and a whole bunch more here.

Then, Paul and Gary review the latest episode of Ring of Honor TV! The Bullet Club takes on Search and Destory in an eight man tag team main event! Plus, tons of build goes down as Ring of Honor heads towards their Death Before Dishonor PPV!

Finally, the guys talk some about the Mae Young Classic. Don’t worry though! We give you fair warning if you’re still trying to avoid spoilers and such towards the end! Plus, if you enjoy our talk here, you can Patrick Ketza, Harry Broadhurst, and Paul reviewing the entire tournament everywhere our podcasts can be found!

So, join us as we talk about all this, and much more!