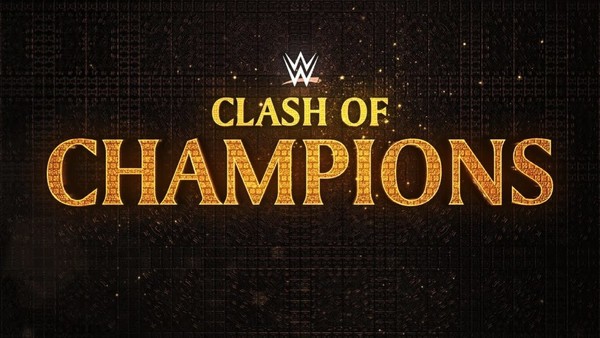 On this Wrestling 2 the MAX episode, Sean Garmer (@W2MSean) Gary Vaughan (@W2mgary) and Paul Leazar (@hailtothechimp7) talk about everything going on in the world of pro wrestling!

First up, the guys preview WWE’s upcoming event, Clash of Champions! Who do we think will win the big matches and the not so big matches.

Then, they dive into Quick Hits. WWE recently announced the Mixed Match Challenge to air on Facebook Watch, we talk some injury news across various promotions, and Mark Cuban’s quest to exapnd on New Japan’s content on AXS TV.

Then, Gary and Paul review the latest episode of Impact Wrestling. Laurel Van Ness & Rosemary battle it out for the Knockout’s Championship! Plus, the rest of the division competes for the #1 contendership. The problems also continue between Johnny Impact, Alberto El Patron, Petey Williams, and Eli Drake!