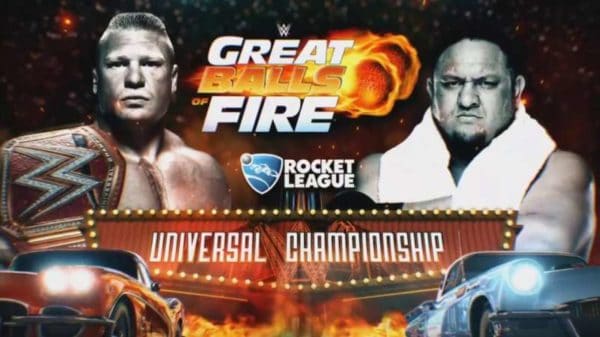 On this episode of Wrestling 2 the MAX, Sean, Gary and Paul preview the upcoming WWE Great Balls of Fire PPV.

They discuss NJPW doing more in the United States. Opening up a Dojo and touring the United States in 2018. More women added to the Mae Young Classic. The possibility of a Women’s Royal Rumble and a WWE Tag Team Classic.

We also would like to apologize for a technical gaff in the latter part of the Lucha Underground Review.