Over the weekend, Ubisoft put out a beta for their newest game For Honor. The beta focused on the multiplayer aspect of the game, which features three clans. The Samurai with sharp swords and masked men infused from Japanese culture. Vikings, who bring power and brawn with their Nordic traditions and sense of brutality. Then, there’s the Noble Knights. Using speed and skill to combat their opponents. Although, in this world, chivalry is dead. It’s war between these three factions and only one can be left standing. While the beta does provide a bit of background as to why things are happening, it is more of a small hint than anything.

The full game has a story mode and there’s also a season pass to buy for more content. So, let’s focus on what the multiplayer provided and give your the W2Mnet For Honor Beta Impressions. 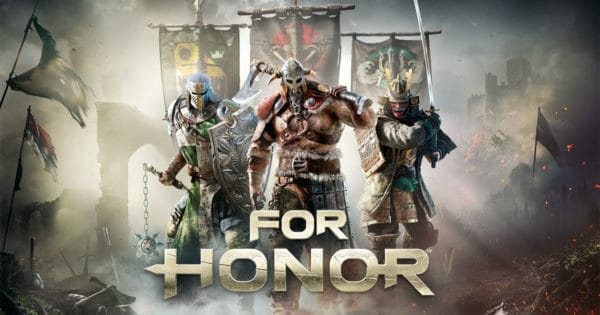 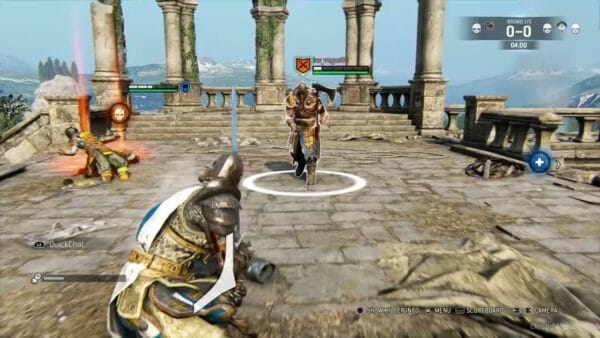 Before this past weekend, I had no idea what For Honor was. Just by title alone, I probably would have skipped the game. After playing the Beta, I might just buy the game upon it’s release. There are many aspects of the game I really enjoyed. The combat system was great. It’s simple enough where anyone can pick up a controller and play. Yet somehow, deep enough where there is a lot of strategy behind it. You can go into the game and try to simply attack, but you will likely get killed. You have to be methodical and try to out think your opponent. Should I run at the guy and break his guard? counter his upward strike? Or dodge and strike left? These are among the many choices you run through in your head. – Angel Gonzalez

The controls for PS4 felt very heavy. I felt like it took forever for my character to respond with a block or parry. This is someone that was playing samurai. – Stephanie Diaz

I didn’t know much about For Honor going into the Beta. However, when I finished pouring about five or six hours into it with a few staff members, I was much more interested in delving deeper into the game. I’m still much more of a single player gamer, but the multiplayer here was fun. The duels helped you learn the game rather quickly, as they ask you to be quick with your decision making. Knowing when to block or parry is important. Having to match your opponent to do it, adds some strategy. The controls also tend to match which hero is being used. If your character is big, the movements feel heavy. Using a Knight or an Assassin allows for quick strikes and faster blows. Once I learned how to get the basics down, the battles were enjoyable. – Sean Garmer

General Thoughts on For Honor 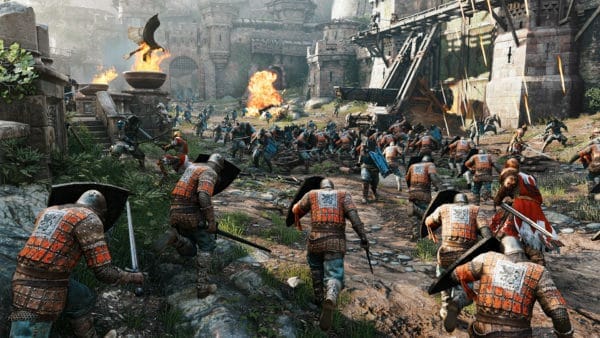 For Honor has the potential to be 2017’s first major video game hit. The beta did a very good job at showcasing the multiplayer and letting players see the differences between the various hero classes. I like how they are handling the different factions and the territory battles are very interesting. Overall, the game is fun and entertaining. – Daniel Anderson

I am happy with my time with For Honor. Despite the issues, it is a unique game with an experience that has never been attempted before. Hopefully the game gets fleshed out to make it a truly exceptional game. – Angel Gonzalez

After an hour of gameplay, I saw nothing more to For Honor. The supposed storyline didn’t interest me, and felt more like a last minute creative idea. I also didn’t have much interest in the other faction heroes, as I was never a fan of vikings, and the knights were too simple. I enjoyed the samurai faction because its my love for it. But other than that, the game didn’t have much to offer me. I will say that if the game adds more in the future, such as decent dlc packs, and more interesting factions, I would definitely consider buying. But until then, For Honor is a game I’ll leave on the shelf. – Stephanie Diaz 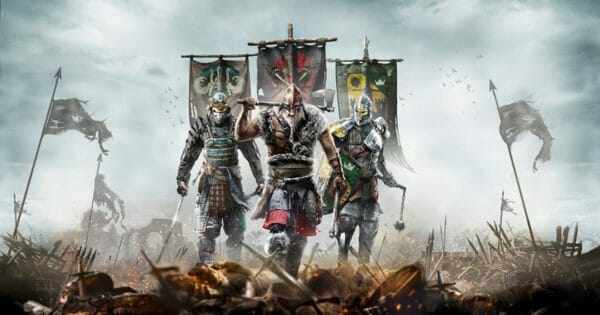 Although I personally like the Samurai out of the three clans the most, I found myself using the Assassin the most. The Assassin is considered part of the Knight class. He really feels nimble and counters quickly. The weapons still feel a little too heavy, but he and the Samurai’s Nobushi felt like the easiest to use. Their weapons are quick enough to push through blocks from opponents. The Vikings are great to just barrel through people. Each one has their strengths and weaknesses. It’ll be interesting to see which clan has the biggest support during the release window. – Sean Garmer

I chose samurai for my love of the Japanese culture, and the samurai are known to have the fastest heroes. I mained in Nobushi and Orochi but as I said even they felt heavy for me. – Stephanie Diaz 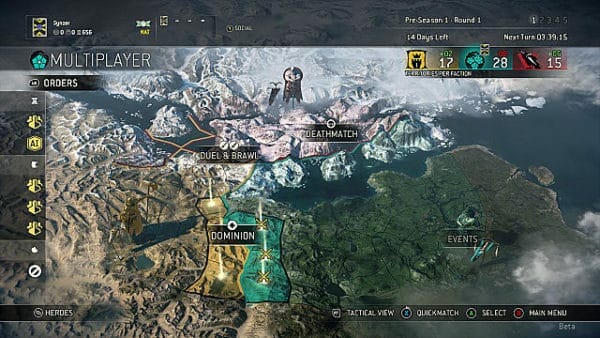 I liked that levels only effect what skills you get. It does not determine how strong a character is. Although, I enjoyed all the modes, my favorite mode was 1 vs 1. I felt it was the closest experience to Bushido Blade. One of my favorite games of all time. Plus, it was a real test of skill. 4 vs 4 is also a lot of fun. It added another layer of strategy that is not seen in any of the other modes. – Angel Gonzalez

The 1 vs. 1 duels are a great way to learn how to get better in combat. It tests your skills, but you also get to learn how good your opponent is as well. My favorite mode probably was the 4 vs. 4 mode. Being able to take a team and take out another team brings joy to faces. I can see Domination getting a lot of play because it uses the A.I. soldiers to control areas and you try to gain the most areas as you can. – Sean Garmer

Concerns With For Honor 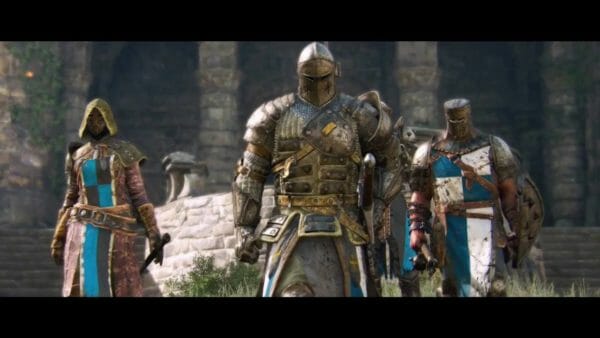 In 4v4 battles, I was constantly plagued with either connection errors, or the other team leaving the battle as they were losing. This would cause the game to shut down and I am pretty sure I didn’t get any credit for the matches. Now, for the first part, the connection errors, I expected them because it is a beta. These things are what a beta is meant to do, so the developers can learn and fix the issue. When it comes to the other team leaving matches, I am not sure what can be done to counter that. They would have to penalize the team that quits, while giving you a win. Even if the story mode is not the best, there will be enough content to keep people entertained and playing the game for a long time as long as the connection issues are fixed by launch. – Daniel Anderson

I don’t like the way the characters move. They feel too much like slow tanks. I understand big characters feeling like that, but smaller characters should feel nimble and fast. I also would like to see more differences among the characters. They do have differences, but overall I didn’t feel there was much change from one to the other. I also hope there is more to the game than what we have right now. I had a lot of fun playing the modes, but I can see myself getting bored of the game after a week or so.

This is more of a personal thing, but I was getting frustrated by the amount of double teams in the 2 v 2 and 4 vs 4. I get that if my partners get killed the other team gets an advantage. There should still be something, wether a skill or buff, that still allows a person have a fighting chance against multiple enemies. – Angel Gonzalez

Looking Ahead to Launch

There’s always a chance with single player included and the full game modes, many of these concerns get ironed out. The reality is, in a game focused on multiplayer, balance issues are going to come up. It’s up to Ubisoft to address them in patches and updates. Overall, other than Stephanie, the majority of our staff enjoyed their time with For Honor. We hope to have a review of the full game for you in the near future.