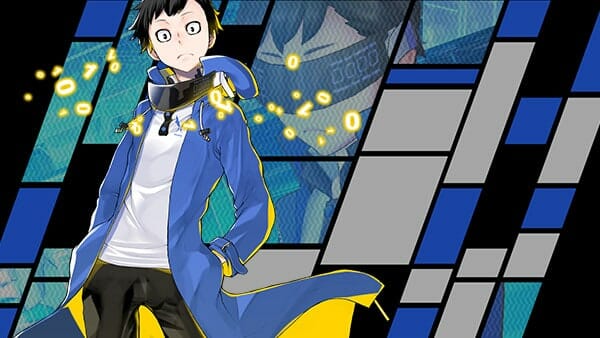 He picks his first Digimon, sees the beginning of the story and goes through details on the early gameplay.

A member of the hacker group, Hudie, Keisuke Amazawa tries to solve a case close to home. While also running through many of the same areas and meeting many favorite characters from the first game.