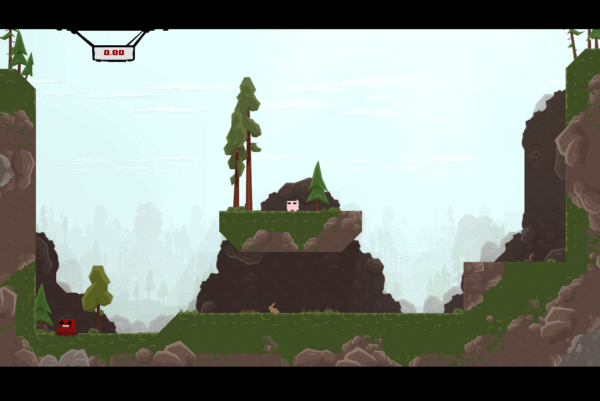 He journeys through all of World 1 and World 2 in full. Jumping around, laughing, getting frustrated and also dying a lot along the way as well.

If you want more on Super Meat Boy read our review.