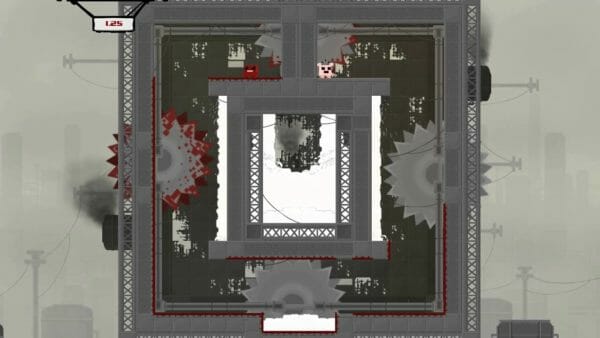 Sean Garmer plays through World 3 for the first time of Super Meat Boy on the Nintendo Switch using the Pro Controller.

The Salt Factory offers some unique level design and difficult trials. Once again Sean dies a lot, but he eventually gets through it.

If you want more on Super Meat Boy read our review.