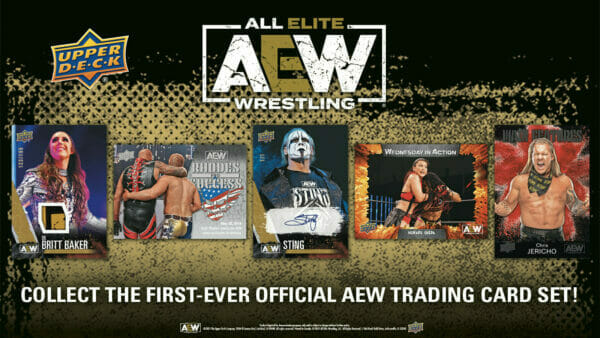 Welcome to a brand new episode of That Wrestling Show! Join Bill Yankowy as this week he discusses the biggest week of Nick Gage‘s career, AEW trading cards being a thing, a post-Summerslam party and so much more.