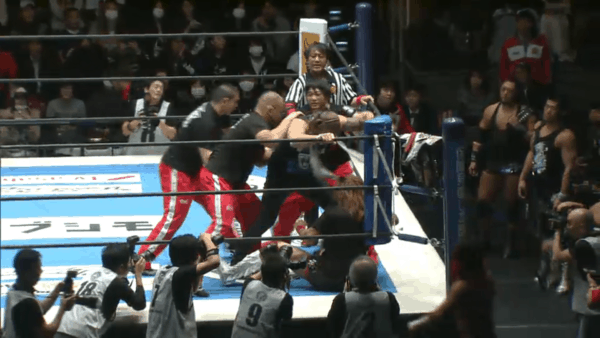 On this Wrestling 2 the MAX EXTRA, Sean Garmer, Paul Leazar and Harry Broadhurst come together to give a second, and more detailed look at New Japan Pro-Wrestling Wrestle Kingdom 12. They have more of a discussion on the matches and storylines around them. While also giving perspective on what happened as well.

After about 1 hour and 15 minutes, the guys finally move on to more of a traditional rundown of the card on New Year Dash. What did they think of the show? The matches, and the storylines coming out of it? They talk about all that and more.