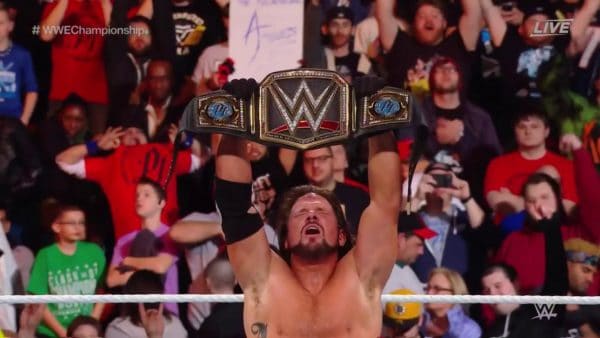 On this special edition of Wrestling 2 the MAX, Sean Garmer and Gary Vaughan discuss all things WWE Clash of Champions 2017. They talk the results, matches, booking decisions, and much more. What was the match of the show? Are they looking forward to the next Smackdown show after this one? Or did it drop like a dud? Only way to find out is by listening to the Clash of Champions Review.